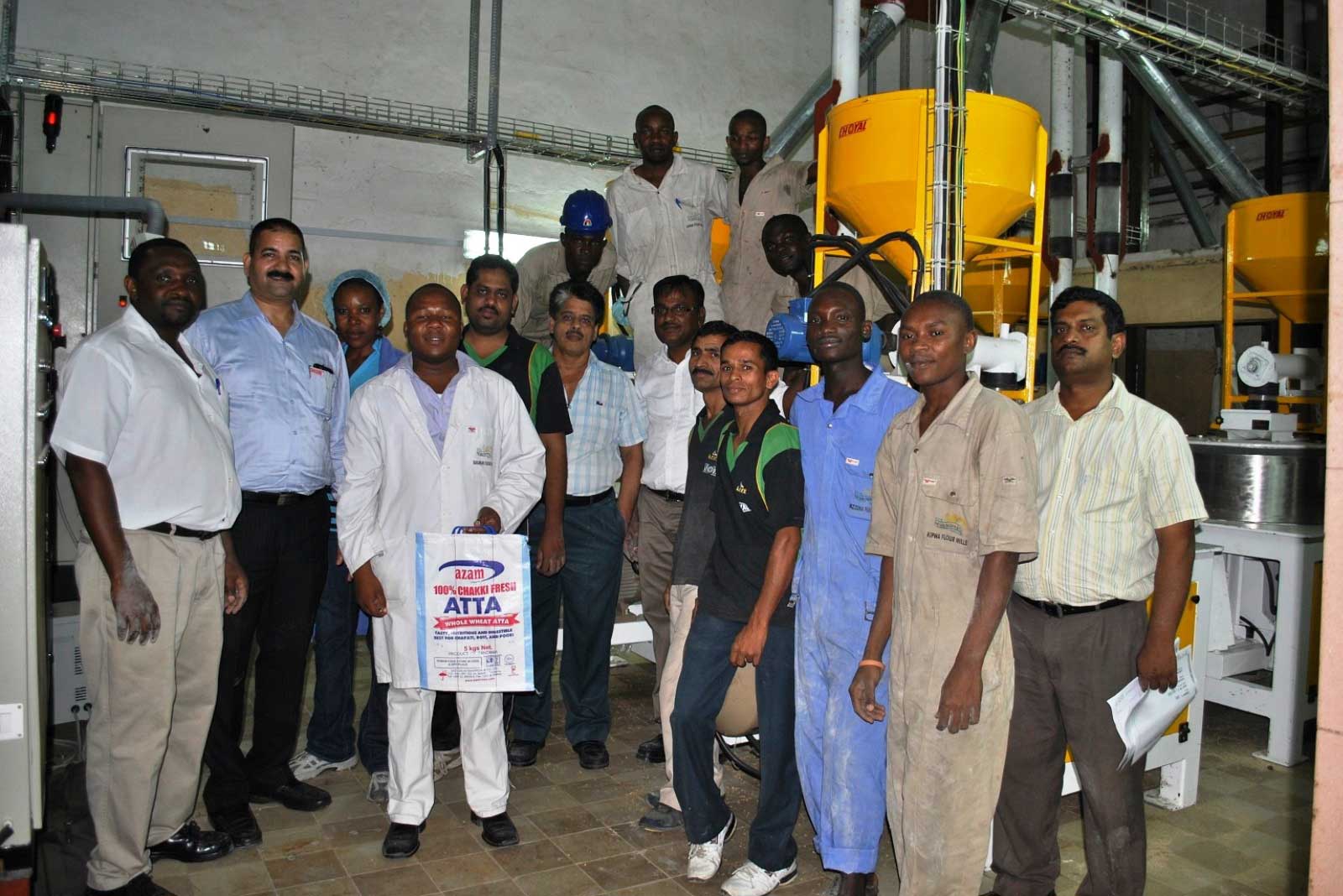 Bakhresa Group is one of the leading Industrial Houses in Tanzania, East Africa. It is now recognized  as one of the prominent family owned business group in the region. The Group has its operations spread in Tanzania Mainland & Zanzibar, Kenya, Uganda, Malawi, Mozambique, Zambia, Rwanda, Burundi and in South Africa. Plans are in place to spread its wings to other countries.The Group now boasts of a turnover of more than Eight Hundred Million USD and is a proud employer of more than eight thousand people. There are range of companies under its umbrella and with investments primarily in the Food and Beverage Sector, Packaging, Logistics, Marine Passenger Services, Petroleum and Entertainment.

Choyal takes immense pride having associated with such a reputed group. We have supplied a fully automatic chakki atta plant consisting fully automatic Wondermills at Dar-es-Salaam.  Team Choyal was responsible for successful trial and production at their site in 2013. And the plant is running successfully since then. 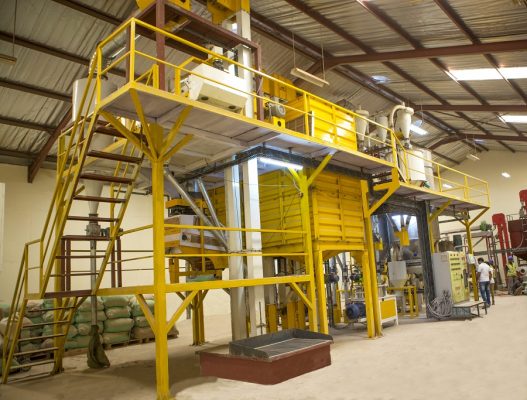 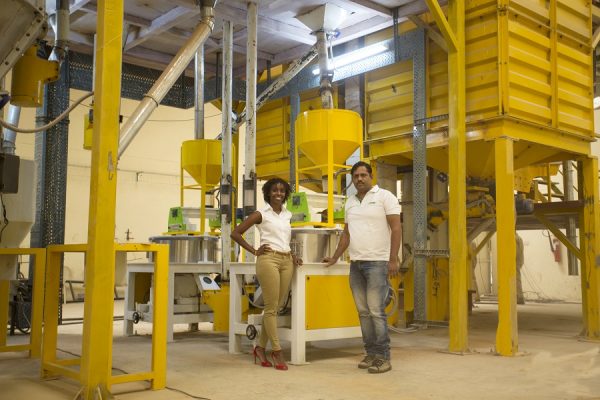 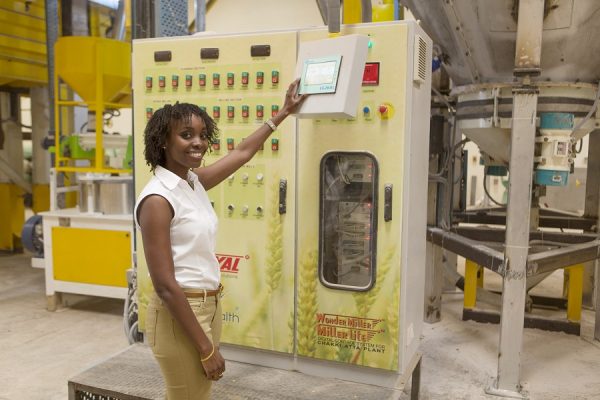 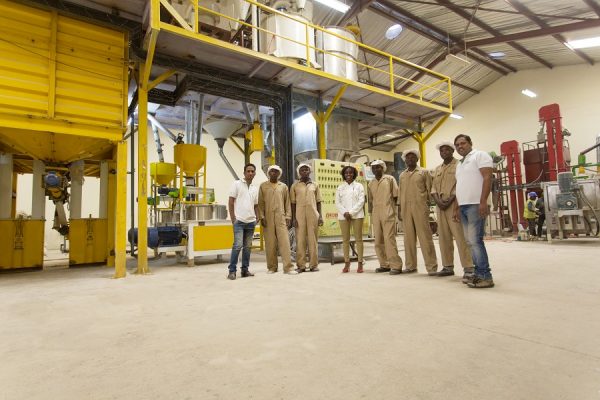