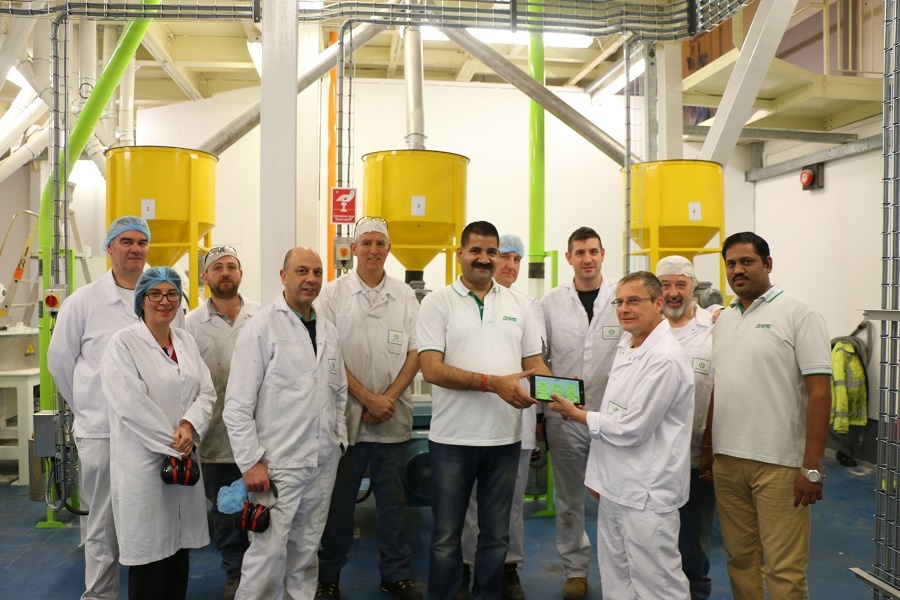 Carr’s flour is the leading flour milling company in the United Kingdom, having a 180 year long history with its annual milling capacity over 300,000 tonnes of wheat per year, and continuously expanding its operations. The people at Carr’s  felt the evolving market shift of increase in the demand of chakki atta and were looking for a perfect solution for the chakki atta production matching their high quality standards.

We take pleasure by saying that their search for a fully automatic, hassle free, ultra modern, hygienic chakki atta plant ended at Choyal Facility Centre, when the representative from Carr’s Flour, Maldon visited us. The Carr’s team stayed for a week testing each and every aspect of chakki milling at our facility centre regarding minute details of chakki maintenance, automation, plant operations, etc.
After their complete satisfaction and having developed confidence in our technology, we are immensely delighted to have received their valuable order.

The Carr’s project was completed well within the competent deadlines for the project. Choyal’s Head of Design, Aniruddha  Sharma, Head of Automation, Mr. Deepak Mahawar including the Executive Director RS Choyal and team, went to Maldon site and held successful trials and handover the plant to Mr. Matthew Chick of Carr’s Flour, Maldon. 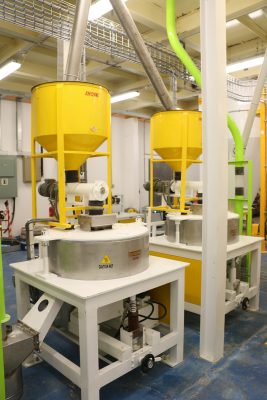 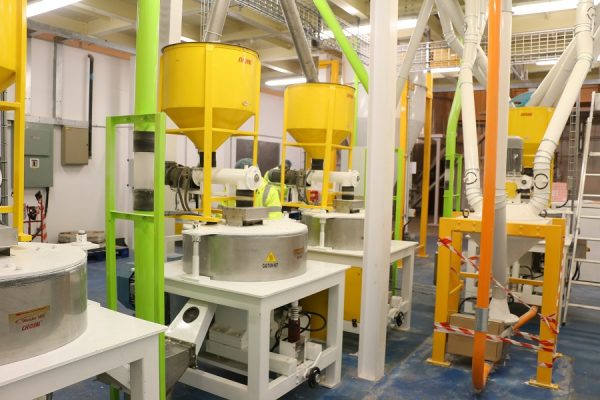 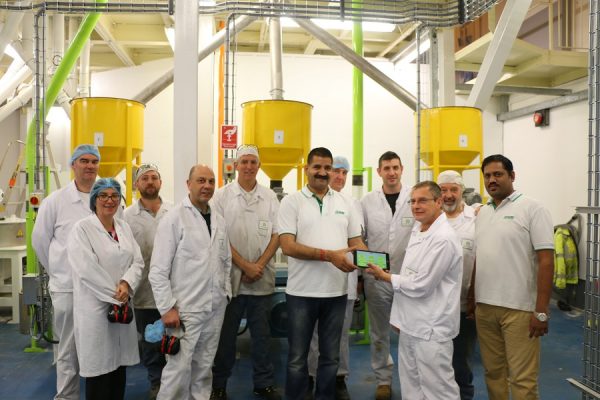 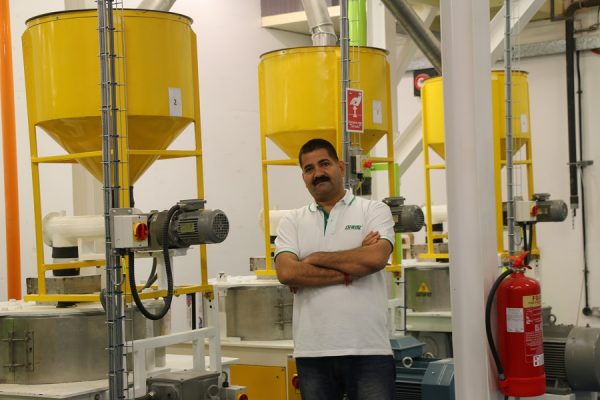 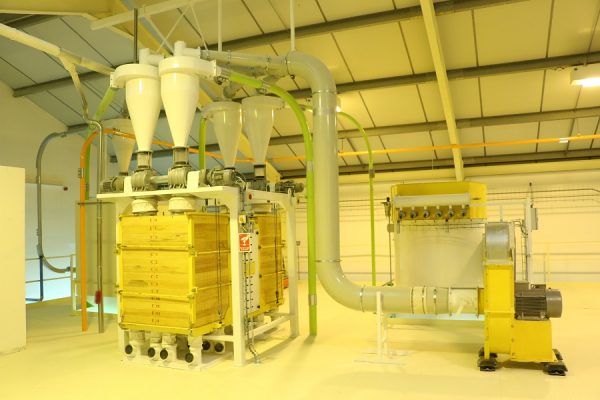 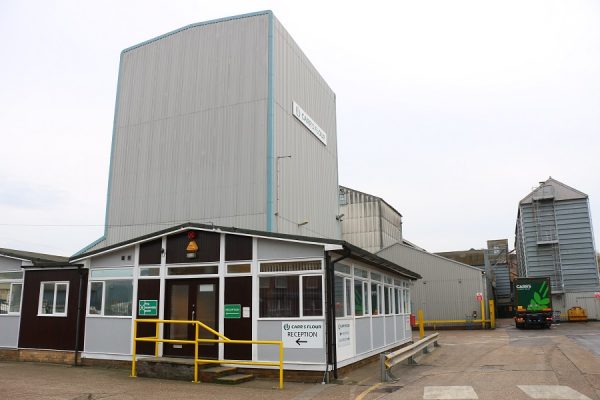 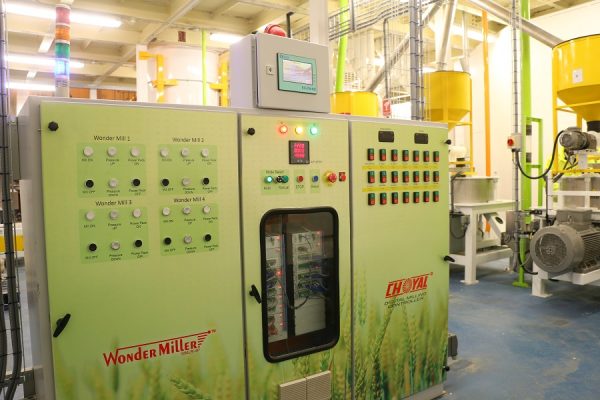 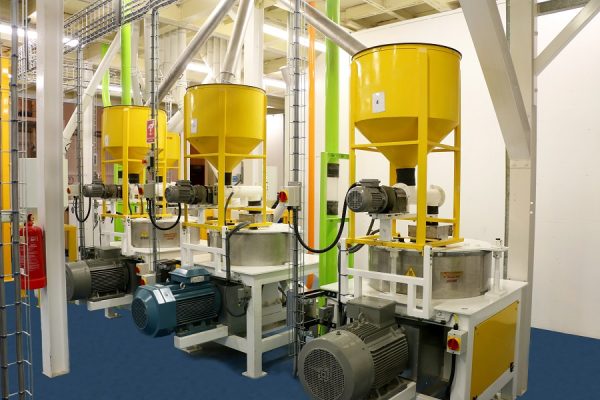